Sigh... Singapore Getting From BAd to Worse.....

I seriously can't remember when was the last time there was a bank robbery in SG.....Now someone try to rob bank...

OMG.... What is happening to SG? Its like so unsafe now.

Seriously I also can't remember when was the last time there was a day without robbery and murders in Malaysia. you should see Malaysian newspaper headline...then you should be terrified...

I guess malaysian got immune with cases of murder and robberies already.....

One question: Where are they going to flee/hide after robbing the bank? Singapore is so small. 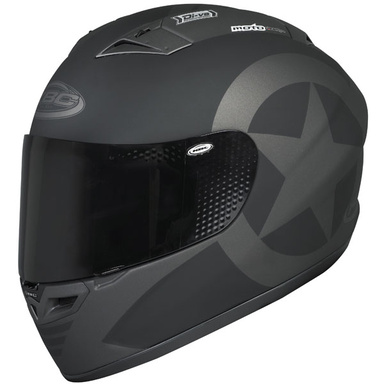 
YYC said:
One question: Where are they going to flee/hide after robbing the bank? Singapore is so small.
Click to expand...

The safest place is the most dangerous place

Expand signature
The Only Person You Should Try To Be Better Than,
Is The Person You Were Yesterday...

Nah see, another bank robbery case today at Ambank USJ Sentral today. idmanotic, you are welcomed to Malaysia to experience it.

Noazita Abu Talib, 37, was shot once in the face with a pump-gun in the 6.20pm incident.

It is learnt that the victim was opening the door to the vault‎ when she was shot.

Noazita was a mother of two and had been working at Ambank for 16 years.

The security guard, who fled with an undisclosed amount of cash on a motorcycle, has been identified as a 37-year-old Sabahan with a fake IC.

Subang Jaya deputy superintendant Tan ‎Ah Chua was at the scene when contacted and confirmed the incident. But he declined to elaborate further.

Fark man, Police cannot trust, now security guard some more. Hire them to be safe, but instead kena shot by them.....