Holly drip-drop! A complete gallery of official images featuring the all-new Mazda6 have been poured into the web, revealing every single visual detail you ever wished to see prior to the car’s Frankfurt Show debut. There’s no press release to go with the gallery, so no speculations on the department mechanics –albeit, Mazda did announce earlier today that the new 6 will be slightly lighter, using less fuel and producing less CO2 than its predecessor. The pictures reveal all variants of the new Mazda6, which will be offered in 4door (sedan), 5door (liftback) and Station Wagon versions. Overall, the Mazda6’s exterior appearance is less sporty than it was expected. Definitely better looking than the new 2008 Honda Accord (US version). Inside, changes are apparently dramatic. Take out the RX7 styled gauges and the different steering wheel, and basically you could be looking at its predecessors dashboard.

the sedan looks like a lexus GS....
btw still nice

love the side and interior. 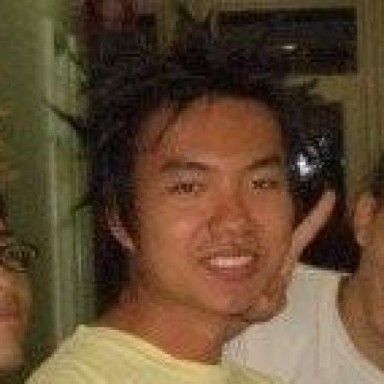 The interior design of the doors gives some hints of Z4..
Expand signature
Playstation and XBOX T-Shirts For Sale!! 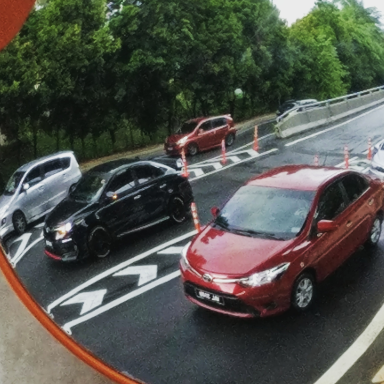