Which do you prefer, The Toyota 86 or Subaru BRZ?

So it is confirmed that the Toyota 86 and the Subaru BRZ will be hitting the Malaysian roads anytime soon, and if some of you are still wondering, they are both basically just the same car. The Toyota 86/ Subaru BRZ is the outcome of both the manufacturers’ collaboration, where Subaru takes care of the vehicle’s engineering, development and production, while Toyota handles the styling and product planning. So maybe you could put the 86/BRZ as a Subaru wrapped in Toyota’s skin.

And do not be confused with Scion FR-S or the GT86 though as they are indeed, just the same Toyota 86. The Scion FR-S is what the guys in the U.S. call it and the GT86 is for the European market.

External features? Well, from a distance, it is quite hard to tell which is which, as they share a pretty similar silhouette. But being up-close, each has their own distinctive features like a different bumper design. Or probably it will be the case of the car’s brand then?

The same poll has been done by the guys at autoblog, and it seems like the Subaru BRZ gets half of the overall vote, and the other half went almost evenly towards the 86 and looking at both of them as just the same car. So what does the guys here at Zerotohundred has to say?

Hard to define which category that this car falls into more. I think it has equal doses of each brand's signature wonders. From toyota, it got the genes of the legendary 2 door, superb handling FR drift machine. From subaru, the infamous boxer!

But as for me, I'll chose toyota because I drive one.

so, the vote should be more to toyota.. from my prediction..

i could be wrong

Hey.. where to vote? 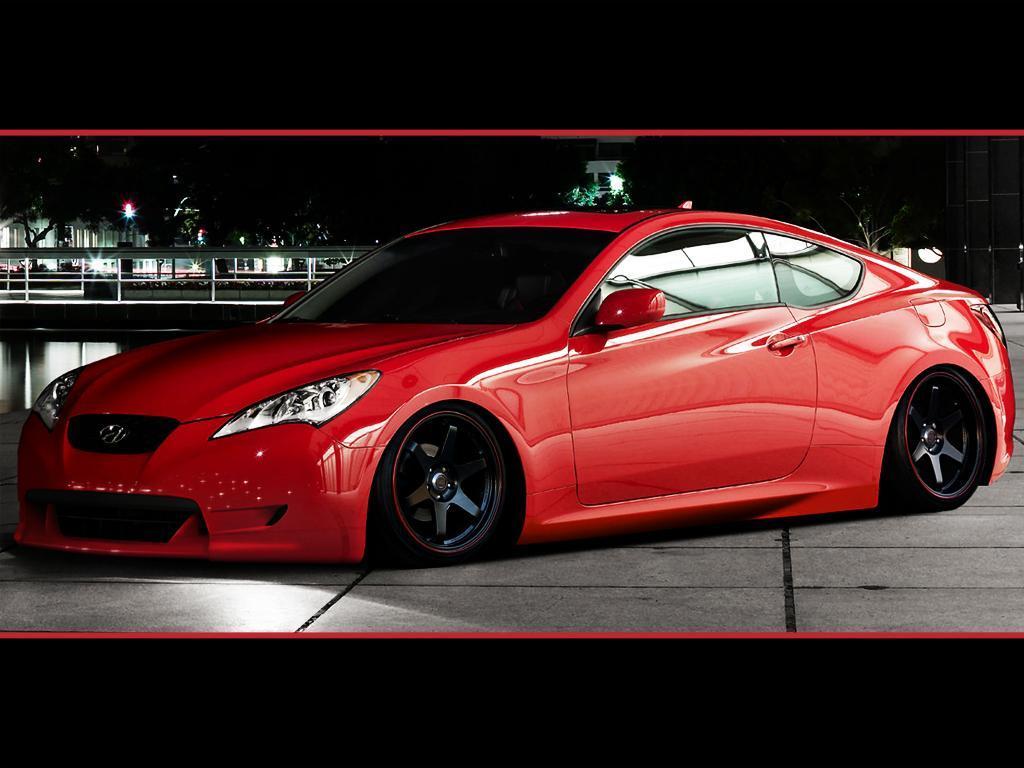 quite a shocking result..

do u guyz know any subaru service center in Malaysia?

i trust toyota to continue the hachi legacy...since they started it hehe

i prefer the looks of the brz, tho

Toyota. Subaru should just stick to their famous 4WD game.

definitely Toyota maintenance will be cheaper..cost their service network larger n parts are easily available...but the vote more to Subaru...there are lotsa scooby lover in here...

i go for toyota. cuz the bumper and the headlight diff. toyota got drl !!!!!!!